The current state of the site

As you may know, Chiba Prefecture was hit hard by a couple of very strong typhoons in September and October 2019. And many of you have asked us about the site. We’ve visited the site many times over the past couple of months to make sure that everything is OK.

Although there were some fallen trees on the site, thankfully we found no evidence of landslides or any other type of serious damage. We are currently in the process of removing the fallen trees and other debris. 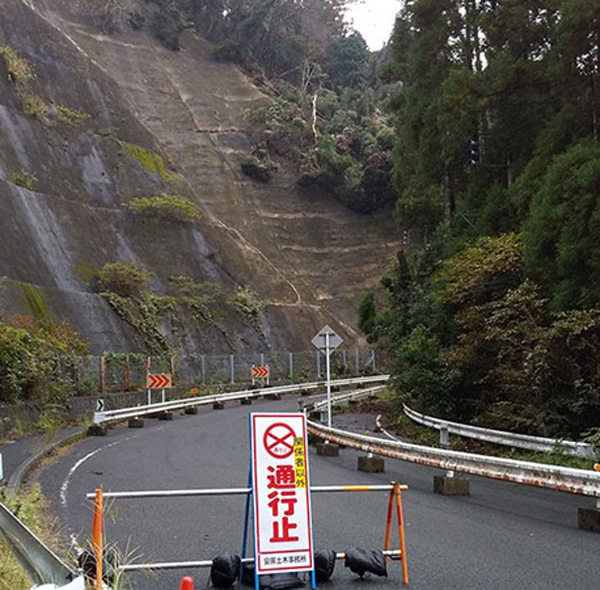 On the way to the site, we did see some homes with roofs covered in blue tarp and plastic greenhouses that were badly bent out of shape.

We also learned that unfortunately over 60% of Minami Boso’s loquat trees were damaged or uprooted by the strong winds.

After Typhoon Faxai, which was the strongest class of typhoon to make landfall in the Kanto region in recorded history, the area was hit hard again by Typhoon Hagibis.

And traces of the damage are still visible in the local area.

All of us here at Magarigawa hope that those affected by the typhoons will be able to return to their normal routines as soon as possible. 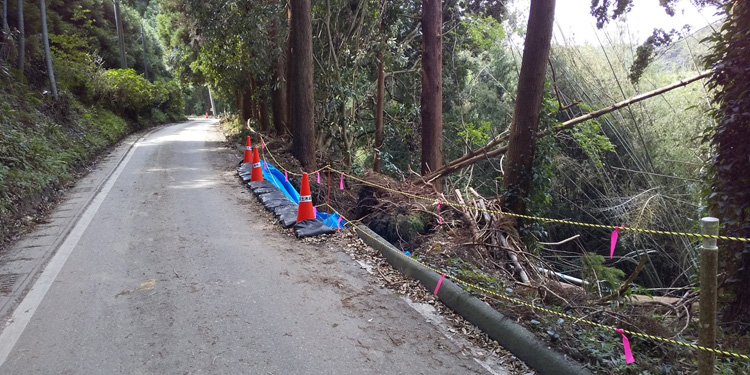 As for us, we are learning from our experiences of these recent typhoons and making some changes to the facilities of the club to make sure that our structures will be able to handle the force of another large and powerful typhoon, were one to strike again, and ensure the safety and security of our members and our club. We are making steady progress on these plans.

We will keep you informed of any future developments as they happen.