Construction work in Minamiboso is progressing steadily, but this time we would like to introduce TILKE Engineers & Architects, the track designer of The Magarigawa Club.

I hope you’ve had a chance to watch the videos of our interview on our webpage with the Tilkes… Yes, we were fortunate to talk to both Herman and his son Carsten which both carry the very famous “TILKE” name. 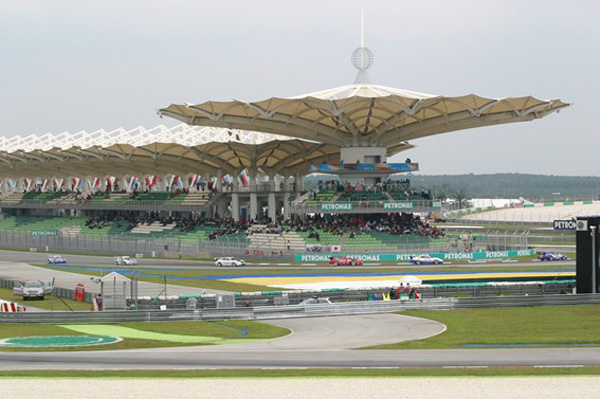 From around the year 2000, Formula One has been holding more Grand Prix in emerging countries, and it was TILKE E & A, led by Hermann Tilke, who worked on all the circuits.

In Sepang, Malaysia, the roof of the grandstand imitated a local plant, and in Shanghai which is written “上海” in Chinese charters, the layout was based on the character "上" which became a hot topic, but it was clear from the well-thought-out run-off areas and barrier settings that the emphasis was always on safety.

In addition, utilizing his experience as a clubman racer, he continues to create famous circuits and corners by intentionally sprinkling challenging high-speed corners that drivers love, esses that require skill, and undulations that invite mistakes from the drivers on a single lap of each circuit. 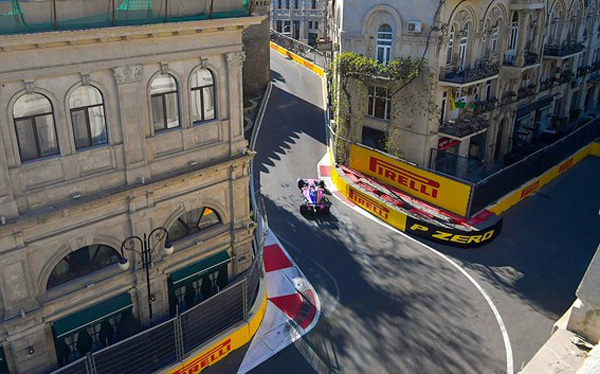 And it is Dr. Carsten Tilke who inherited the baton from his father.

While earning a PhD in civil engineering from university, he also challenged numerous GT races as a racing driver. With his passion for architecture and motor sports, he has accomplished great success in designing the Baku street circuit, which has had many memorable races in recent years.

The driving course of The Magarigawa Club has been designed by the engineers of TILKE E & A, who have achieved exceptional success in circuit design, with the same mindset of designing a Formula One circuit. Ensuring safety and putting together a number of corners that bring joy to the driver utilizing the landscape of the mountains of Minamiboso, creating a unique track like no other. 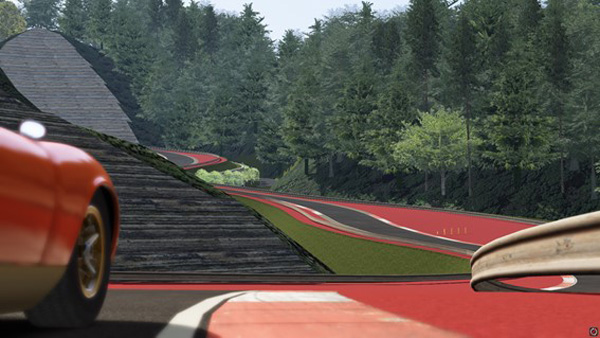